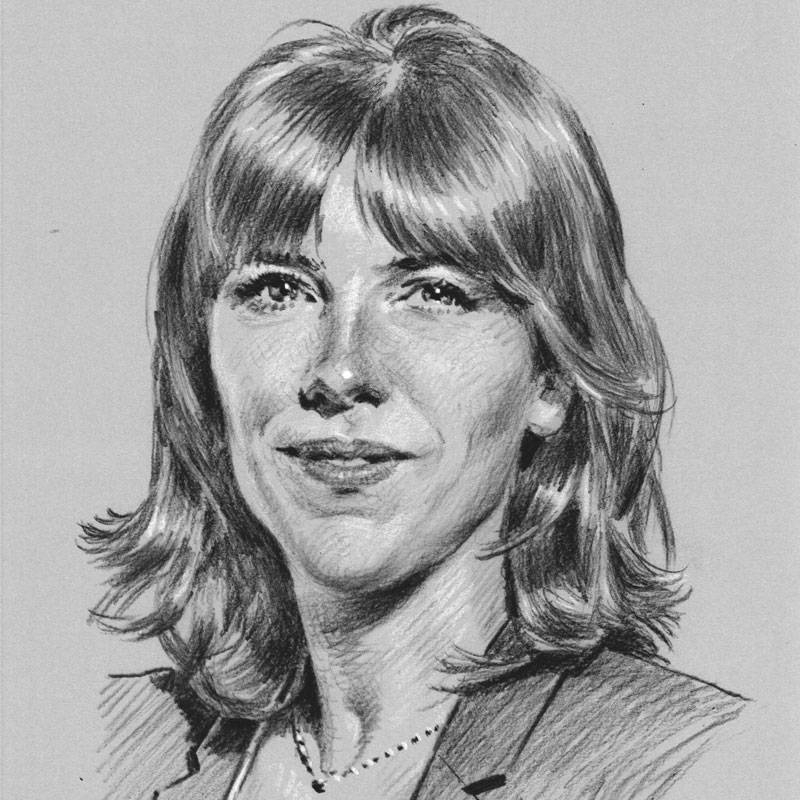 Hélène Daher is a lawyer specialized in Employment law. For nearly 15 years, she has been advising companies in managing their daily issues, as well as managing their social relations and negotiations, reorganization/restructuring operations or contentious or pre-contentious sensitive cases.

Her clientele is representative of the French economic fabric : Helene works alongside major French and international companies as well as CAC 40 and SBF 120 companies. She also assists Midcaps and start-up companies. Hélène has developped a strong legal expertise that allows her to advise professionals from various sectors, among which in particular catering and hospitality.

After a career within major international law firms, Hélène chose to launch her boutique in May 2020 and found DAHER AVOCATS, a law firm dedicated to employment law, social relations in the workplace and human capital management.

With a team consisting of a Counsel, two mid-level Associates and a Private Law Professor, she built a firm that suits her : expert and deeply involved with clients.

Hélène individually entered the international Chambers & Partners ranking in 2020 (Up and Coming).

Profiles PreviousStrategic ConsultingProfiles NextSTRATEGIC CONSULTING
We use cookies to ensure that we give you the best experience on our website. If you continue to use this site we will assume that you are happy with it.Ok